WAC-MAAN calls out: Stop the third war on Gaza in five years!

WAC-MAAN calls out: Stop the third war on Gaza in five years!

The Independent Trade Union Centre WAC-MAAN, unionizing Arabs and Jews in Israel, calls on the Israeli government to stop the attack on Gaza. The only livable alternative is a political settlement based on a two-state solution.

WAC MAAN calls on trade unions and peace supporters all over the world to initiate activities and pressure their governments to demand an end to Israel’s war against the Palestinian people.

The military escalation in Gaza, where civilians are being killed and homes destroyed, while rockets from Hamas confound the lives of Israelis, is a direct result of the swaggering anti-peace policy carried out by the Netanyahu-Bennett-Lieberman government. The attempt to obtain a Palestinian surrender by bombing civilian targets is criminal, reckless, and pregnant with disaster. This is the third such round in five years, and it is already clear that when it is done, the two sides will return to precisely the same point as in December 2008-January 2009 and November 2012. The Palestinian side has again endured destruction of buildings and infrastructure, with more than a hundred dead and thousands wounded so far, while millions of Israeli civilians are exposed to rockets.

WAC-MAAN, which unionizes thousands of Arabs and Jews in Israel, calls for an immediate cease fire and the resumption of peace talks, based on an Israeli withdrawal to the lines of 1967 and the formation of an independent Palestinian state.

It was the Netanyahu government that broke the US-sponsored framework of negotiations and started a wave of settlement building. Then it came out against the Fatah-Hamas unity government—a step that amounted to blatant interference in an internal Palestinian issue. The diplomatic stalemate, and the failure to fulfill the promised fourth stage of the Palestinian prisoner release, formed the background to the kidnapping of three Israeli youths. In response, Netanyahu proclaimed an all-out war against Hamas, hence against the Palestinian unity government.

The next step occurred when Netanyahu’s extremist position, along with calls for vengeance on the part of some cabinet ministers, incited rightwing Israeli extremists to kidnap a 16-year-old Palestinian boy, Muhammad Abu Khdeir, and burn him alive. When the government sought to sidestep any responsibility for this horror, the Palestinian street exploded. Protesters took to the streets in Jerusalem and the Arab cities of Israel.

The present escalation, which includes Israel’s bombardments of Gaza and the launching by Hamas and others of primitive rockets against civilian targets in Israel, has sparked initiatives from the international community for a cease fire and a return to negotiations. Yet Netanyahu insolently repeats that he has no intention of initiating a cease fire, rather he’ll go on raising the ante until the Palestinians produce a white flag. To this end the Israeli army has introduced a new tactic: bombing the homes of Hamas activists. By any account that is a war crime, and it has caused more than 100 casualties in the first four days of fighting. Most of the victims are civilians, many of them children.

Amid the attacks, we must not forget the events that led to the war. After the kidnapping of its youths, the Israeli government launched an all-out offensive against Hamas in the West Bank, broke its agreements by re-arresting more than fifty Hamas members who had been freed in the Shalit deal of 2011, and did all it could to foil the Hamas-Fatah reconciliation. Netanyahu, in short, dragged Hamas into a showdown. Given these provocations, Israel’s government bears the ultimate responsibility for every drop of blood that has been and will be shed in the present war.

WAC-MAAN joins many others, both here and abroad, in calling on both sides to reach a cease fire. The only livable alternative is a political arrangement, the principles of which are embedded in the long-existing UN resolutions and concurred in by the entire international community.
Those paying the price of the present war are the workers on both sides. We call on trade unions and peace supporters all over the world to initiate activities and pressure their governments to demand an end to Israel’s war against the Palestinian people.

No to a war aimed at perpetuating the Occupation! Yes to peace talks on the basis of the two-state solution! 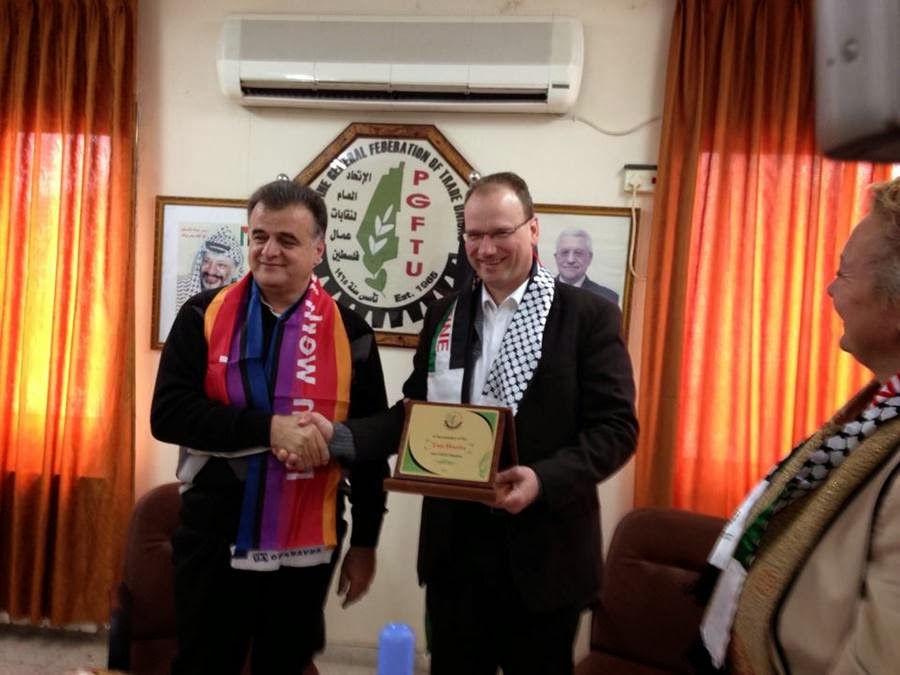 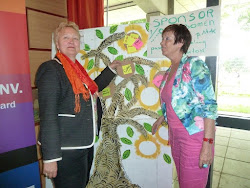 NO WALLS BETWEEN WORKERS 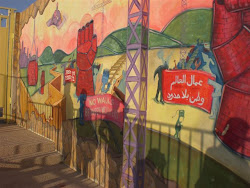 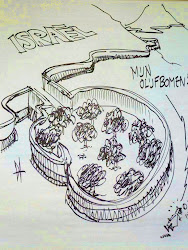