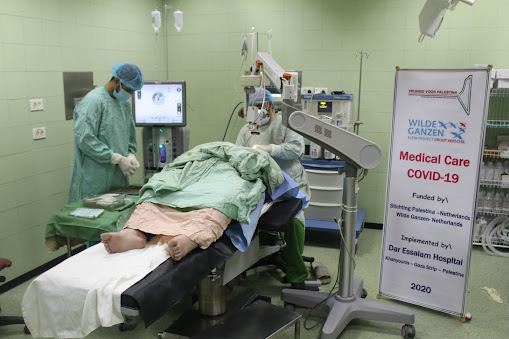 The Jewish Holocaust survivor, historian, author, and a former president of the Israeli League for Human and Civil Rights, Israel Shahak wrote on the racism of Zionism and the State of Israel (1975):

“It is my considered opinion that the State of Israel is a racist state in the full meaning of this term: In this state, people are discriminated against, in the most permanent and legal way and in the most important areas of life, only because of their origin. This racist discrimination began in Zionism and is carried out today mainly in cooperation with the institutions of the Zionist movement.”

All I want for Christmas is a Free Palestine